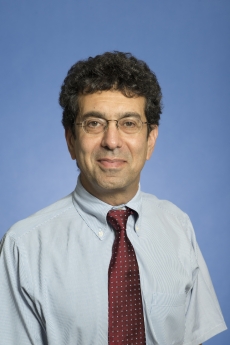 Charles L. Glaser is Professor of Political Science and International Affairs. His research focuses on international relations theory and international security policy. He is also Director for the Institute of Security and Conflict Studies.

Professor Glaser holds a Ph.D. from the Kennedy School of Government at Harvard University. He received a B.S. in Physics from MIT, and an M.A. in Physics and an M.P.P. from Harvard. Before joining the George Washington University, Professor Glaser was the Emmett Dedmon Professor of Public Policy and Deputy Dean at the Harris School of Public Policy at the University of Chicago. He has also taught political science at the University of Michigan, was a visiting fellow at the Center for International Security and Cooperation at Stanford, served on the Joint Staff in the Pentagon, was a peace fellow at the United States Institute of Peace, and was a research associate at the Center of International Studies at MIT.