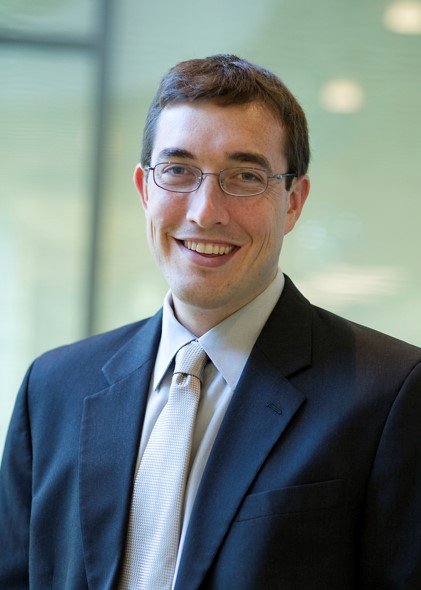 One of the most profound questions in the study of democratic governance is whether the government is responsive to the preferences of its citizens and how the influence of the mass public varies across institutional contexts and over time. In my research, I evaluate the links between public opinion, elections, and political outcomes in city and state governments, as well as the U.S. Congress. I also examine how political institutions, such as term limits or direct democracy, influence political representation. In order to do this, I have developed new techniques to accurately measure the policy preferences of the American public at a variety of geographic levels. I have published my work in the American Political Science Review, the American Journal of Political Science, the Journal of Politics, Political Analysis, Nature Energy, and edited volumes from Cambridge University Press and Oxford University Press. My non-academic writing has also been published in the New York Times Upshot.