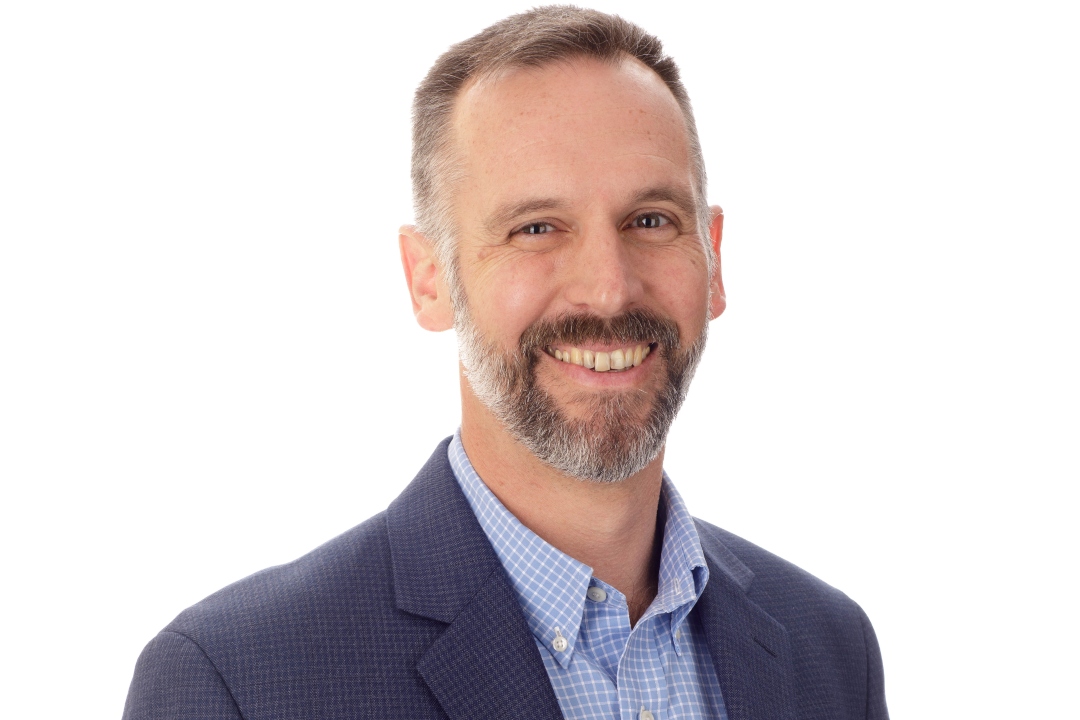 Professor Hayes’ research focuses on the media, public opinion, and elections. He is an author of three books, all published by Cambridge University Press: News Hole: The Demise of Local Journalism and Political Engagement (2021); Women on the Run: Media, Gender, and Political Campaigns in a Polarized Era (2016); and Influence from Abroad: Foreign Voices, the Media, and U.S. Public Opinion (2013). His work has been supported by the National Science Foundation and has appeared in the American Journal of Political Science, Journal of Politics, Political Behavior, and numerous other academic journals. He has also served as an editor and contributor for The Monkey Cage, a politics and political science blog at the Washington Post. He was the recipient of the 2018 Kenny Prize for Innovation in Teaching of Introductory Courses, and three times has been named George Washington University’s best professor by the student newspaper, The Hatchet.

M.A. in Government, University of Texas at Austin, 2004

Bachelor of Journalism, University of Texas at Austin, 1998

2019. “How Messages about Gender Bias Can Both Help and Hurt Women’s Representation.” American Politics Research 47(3): 601-627. (with Deborah Jordan Brooks)