The Political Economy of Chinese Finance in the Americas
September 2, 2021 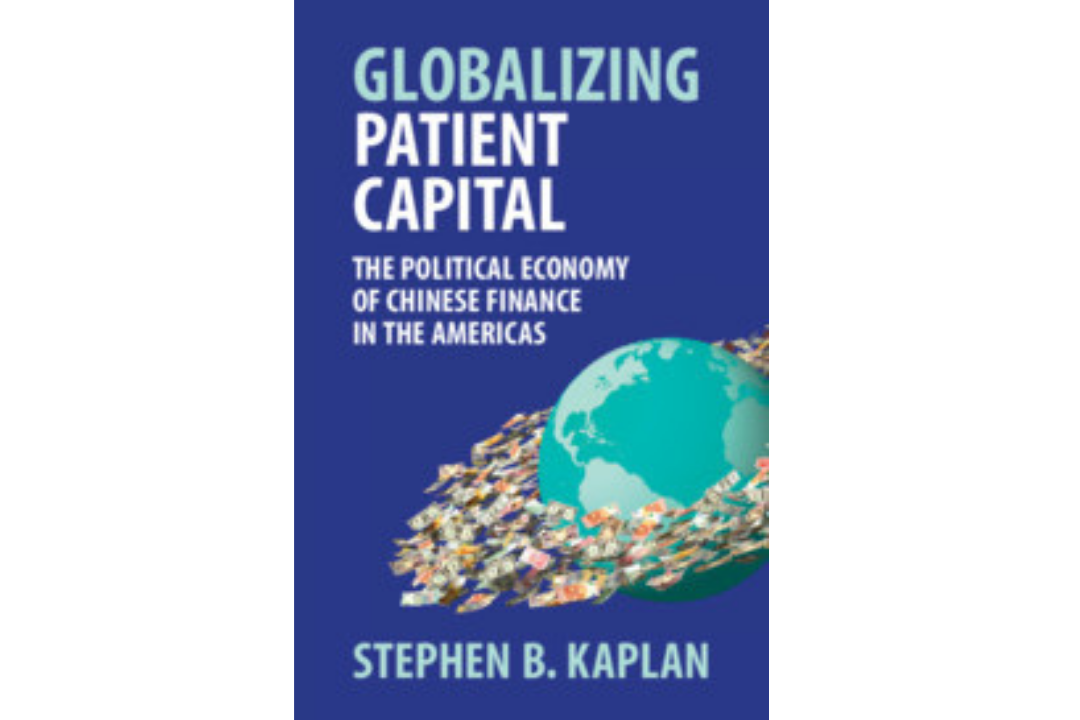