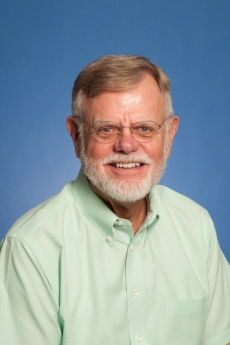 Professor Nau specializes in international relations and U.S. foreign policy. From 1981 to 1983, he served as senior staff member of the National Security Council, responsible for international economic affairs. He also served, between 1975 and 1977, as Special Assistant to the Under Secretary for Economic Affairs in the Department of State.

Ronald Reagan: His Library and Ideas, a book that traces the materials that Ronald Reagan read over the years, long before he became president, that helped him formulate his understanding of politics, economics and foreign affairs. Professor Nau visited the Reagan Library in summer 2014 to examine literally thousands of note cards that Reagan kept with quotes and comments from materials he read.

B.S. degree in Economics, Politics and Science from the Massachusetts Institute of Technology