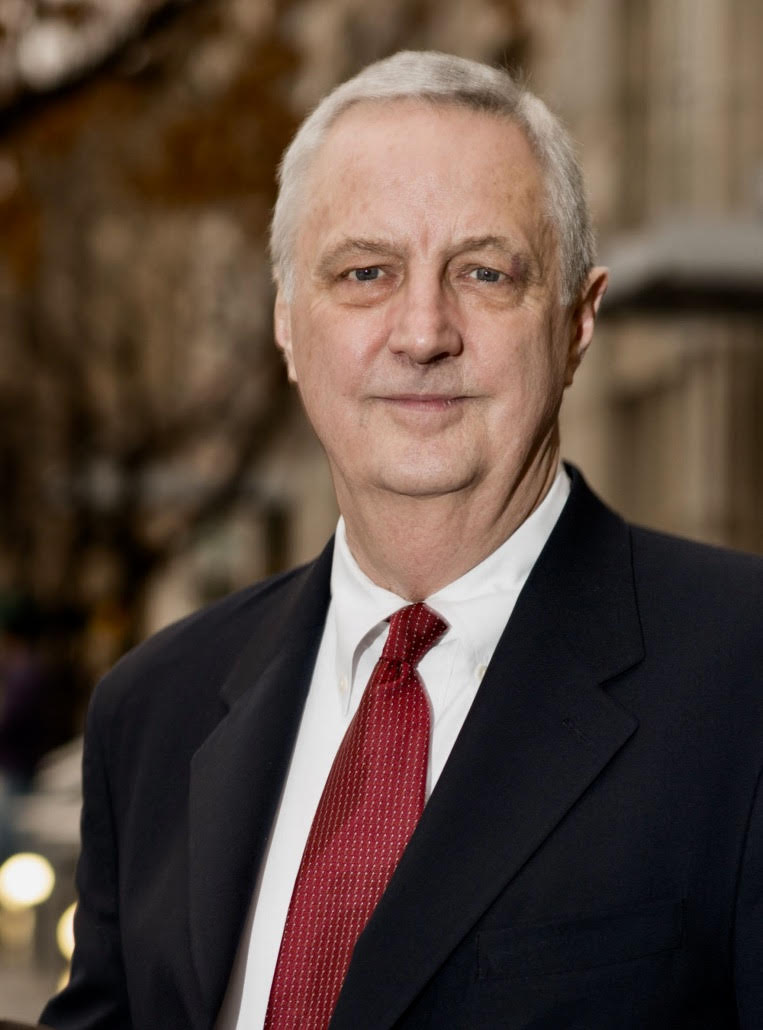 David Shambaugh is an internationally recognized authority and award-winning author on contemporary China and the international relations of Asia. He currently is the Gaston Sigur Professor of Asian Studies, Political Science & International Affairs, and the founding Director of the China Policy Program in the Elliott School of International Affairs at George Washington University. He was also a formerly a Nonresident Senior Fellow in the Foreign Policy Studies Program at The Brookings Institution and Director of the Asia Program at the Woodrow Wilson International Center for Scholars. He also worked in the U.S. Department of State and National Security Council. He has served on the Board of Directors of the National Committee on U.S.-China Relations and is a life member of the Council on Foreign Relations, U.S. Asia-Pacific Council, and other public policy and scholarly organizations. Before joining the GW faculty Professor Shambaugh was Lecturer, Senior Lecturer, and Reader in Chinese Politics at the University of London’s School of Oriental & African Studies (SOAS) from 1986-1996, where he also served as Editor of The China Quarterly.

Professor Shambaugh has been selected for numerous awards and grants, including as a Fellow at the Woodrow Wilson Center, a Senior Scholar by the Phi Beta Kappa Society, a Senior Fulbright Scholar (at the Chinese Academy of Social Sciences), Distinguished Research Professor at the Shanghai Academy of Social Sciences, and Distinguished Visiting Professor at the S. Rajaratnam School of International Studies (RSIS) in Singapore, and other visiting appointments in Australia, China, Hong Kong, Italy, Japan, New Zealand, Singapore, and Russia. He has received research grants from the Ford Foundation, Rockefeller Foundation, Smith Richardson Foundation, Hinrich Foundation, German Marshall Fund, British Academy, and U.S. National Academy of Sciences. An active public intellectual and frequent commentator in the international media, he serves on numerous editorial boards, and has been a consultant to governments, research institutions, foundations, universities, corporations, banks, and investment funds.

As an author, Professor Shambaugh has published more than 30 books, including most recently Where Great Powers Meet: America & China in Southeast Asia and China & the World (both 2020), China’s Future and The China Reader: Rising Power (both 2016). China’s Future was selected by The Economist first on the list of “Best Books of the Year.” His China Goes Global: The Partial Power (2013) was selected by The Economist, Foreign Affairs, and Bloomberg News as one of the “Best Books of the Year” and was runner-up for the Asia Society Bernard Schwartz Prize. Other books include Tangled Titans: The United States and China (2012, selected by Choice as a “Best Academic Book of the Year”); Charting China’s Future: Domestic & International Challenges (2011); China’s Communist Party: Atrophy & Adaptation (2008); and International Relations of Asia (2008, 2014); Power Shift: China & Asia’s New Dynamics (2005). He has also authored more than 20 reports, 200 scholarly articles and chapters, more than 150 newspaper op-eds, and more than 50 book reviews.

PSC 6370 - Politics of People's Republic of China I

PSC 6372 - Foreign Policy of the People's Republic of China