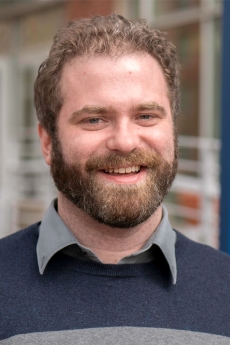 Associate Professor of Media and Public Affairs and of Political Science

Ethan Porter is an associate professor at George Washington University. He holds appointments in the School of Media and Public Affairs and the Political Science Department and is the Cluster Lead of the Misinformation/Disinformation Lab at GW's Institute for Data, Democracy and Politics. His research has appeared or is forthcoming in Proceedings of the National Academy of Sciences, Journal of Politics, British Journal of Political Science, Political Behavior, Political Communication and other journals. He has written for The New York Times, The Washington Post and other popular publications, and has received grant support from the National Science Foundation, the Social Science Research Council and the Omidyar Network. He received his PhD from the University of Chicago.