How Insurgency Begins: Rebel Group Formation in Uganda and Beyond 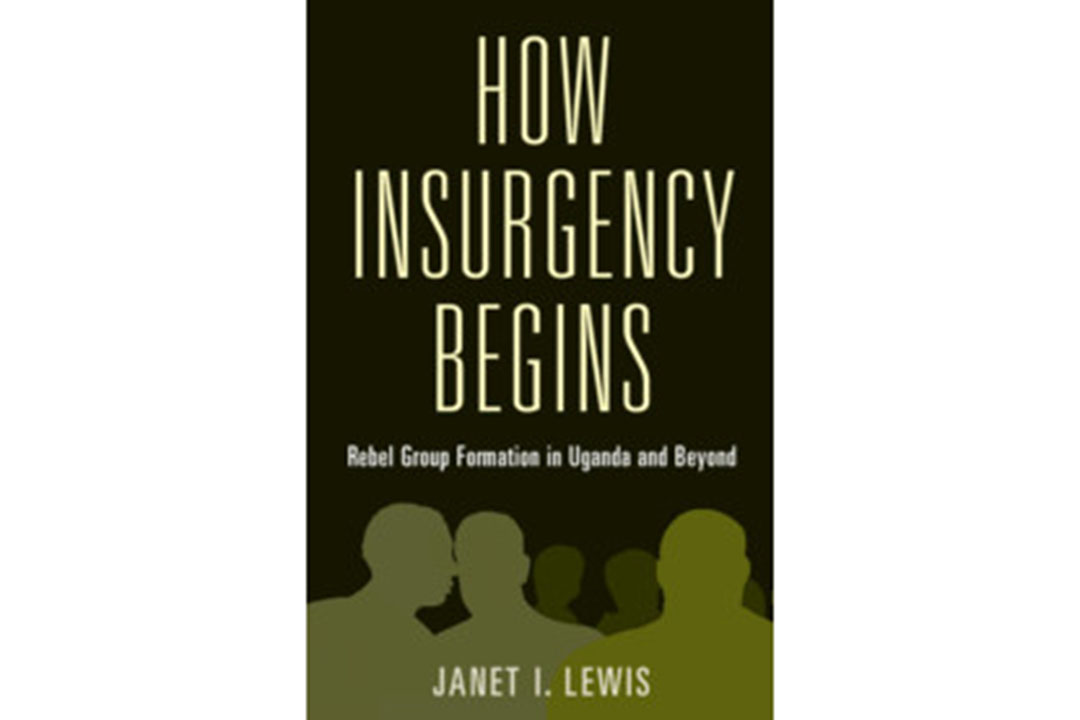 Janet Lewis, Assistant Professor of Political Science, examines how and why rebel groups initially form through investigating the ways in which rumors circulating in places where rebel groups form can influence civilians' perceptions of both rebels and the state.  Lewis reveals hows how ethnic networks facilitate the spread of pro-rebel rumors.