Curbing the Court: Why the Public Constrains Judicial Independence 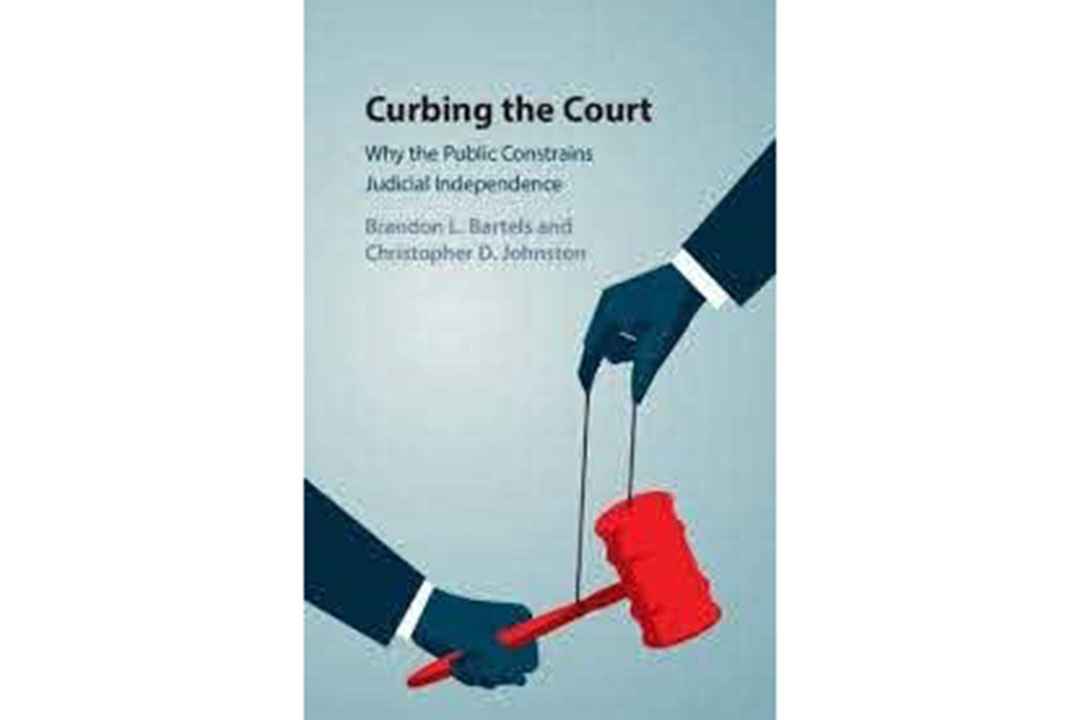 Brandon Bartels, professor of political science, and Christopher Johnston present a new theory of how citizens perceive the Supreme Court.  The public seeks to limit the Court's powers when it is politically expedient, particularly during times of heightened political division.  Bartels investigates the ways in which judicial institutions are vulnerable to the influences of politics.